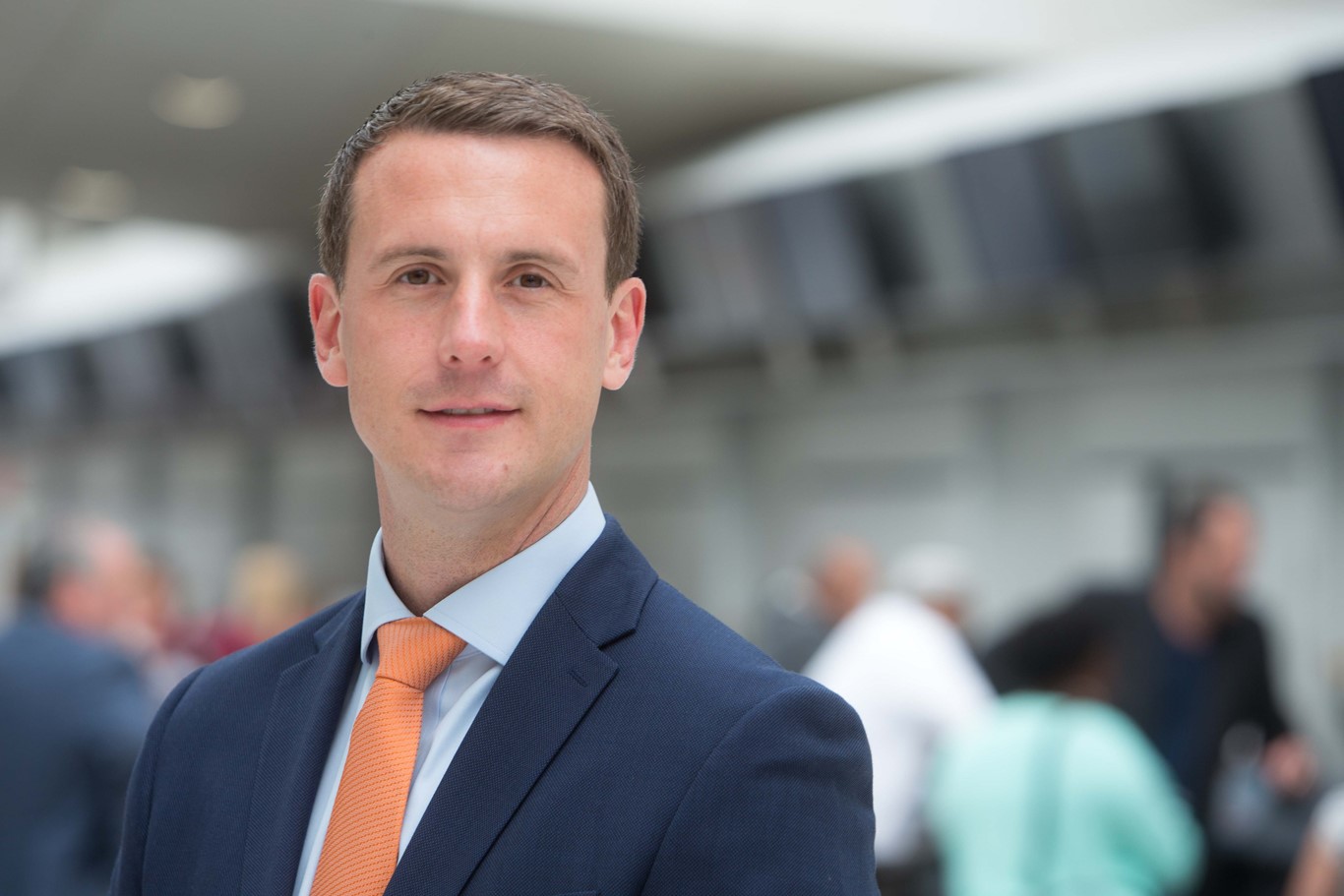 Glasgow Airport has today (Wednesday 16 May) confirmed that Mark Johnston has been appointed as Managing Director.

Mark Johnston is currently the airport’s Operations Director, a position he has held since 2015.

He first joined Glasgow in 2004 and went on to hold a number of senior roles including Head of Terminal and Security, and Head of Infrastructure and Technical Services.

Mark will take up his position on 1 June 2018 reporting directly to Derek Provan who recently took up the post of Chief Executive of AGS Airports Ltd, which owns Aberdeen International, Glasgow and Southampton airports.

Commenting on the appointment, Derek Provan said: “Since joining AGS in April I’ve had the opportunity to review the organisation with a view to creating a simple, transparent and consistent management structure across our three airports. As a result, and as is the case with Aberdeen and Southampton airports, this has led to the introduction of a standalone Managing Director role for Glasgow.

“Mark has held a series of senior positions during what has been an extremely successful 14-year career at Glasgow Airport and I am looking forward to working closely with him in his new role to help deliver even further success.”

Mark Johnston added: “The connectivity provided by Glasgow Airport plays such an important role in supporting the wider Scottish economy so I am relishing the opportunity of taking on the role of Managing Director. We are operating in what is a challenging marketplace, however, we are firmly committed to ensuring Glasgow delivers for the city, for Scotland and for the millions of passengers who travel through our doors every year.”