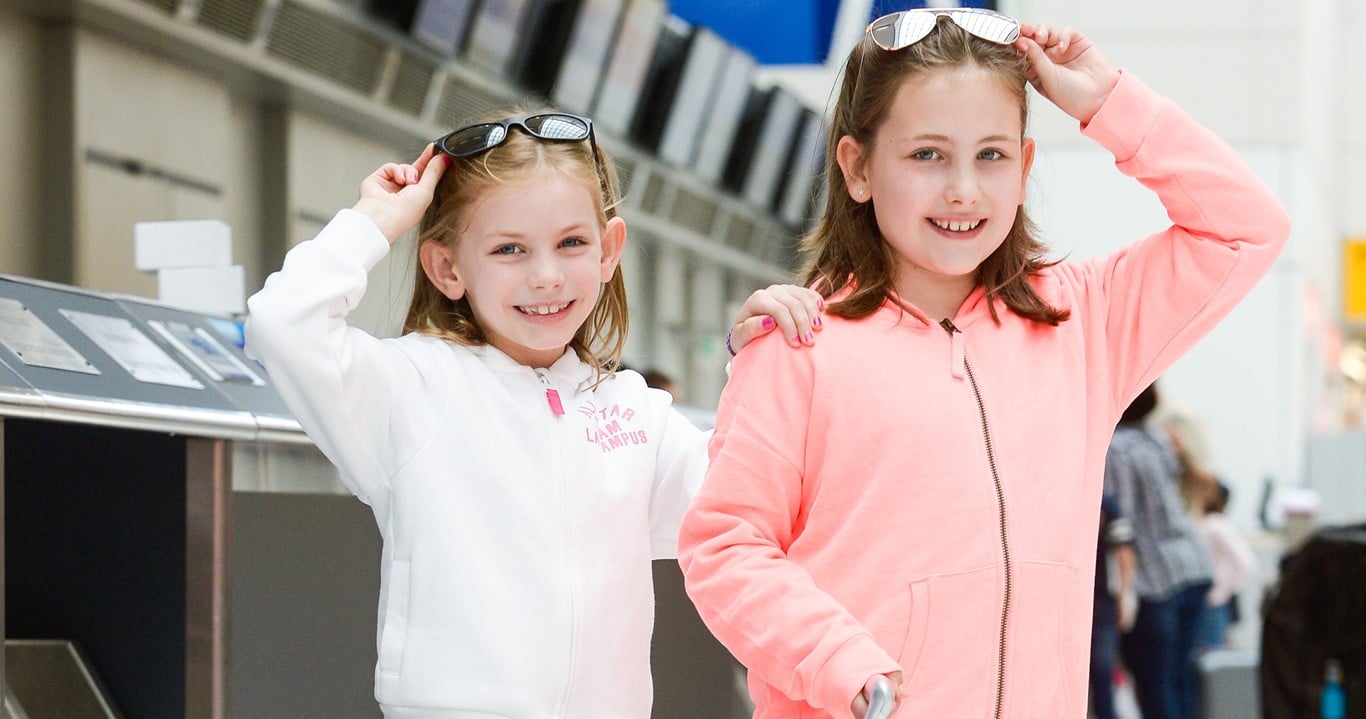 Glasgow Airport is preparing for its busiest weekend of the year so far as tens of thousands take to the skies for the summer holidays.

More than 180,000 passengers are expected to travel through the airport this weekend as the school holidays get underway, with people from all over Scotland jetting off to the sun.

The majority of travellers will be heading for popular sunshine hotspots such as Palma, Alicante, the Canary Islands, Crete, Canada and Florida. Other popular city break destinations include Paris, Bucharest, Amsterdam, Rome, Prague and Dubai.

Additional staff will be on hand at peak times over the weekend to provide support and assurance for passengers as they prepare for check-in and security.

The airport will also be providing a host of entertainment for departing travellers to ensure their holidays get off to a flying start.  This will include a kids’ zone in the departures area featuring arts and craft activities including face painting, while families travelling with young children can also get into the holiday spirit by enjoying a cone from the ice-cream cart.

Francois Bourienne, commercial director of Glasgow Airport, said: “The airport will be buzzing with activity this weekend now that the school holidays are underway. This weekend’s shaping up to be one of our busiest ever as our passengers take advantage of the wide variety of new routes and services on offer, including Lisbon, Valencia, Palanga, Iasi and Bergen.

“Given that the airport will be busier than usual we would encourage passengers to allow enough time for check-in and to ensure they are prepared for the security area and have their boarding passes ready.

“Passengers should also organise their hand luggage appropriately before they go through our X-Ray machines, which means removing laptops and other large electrical equipment from their bags and placing them flat and unobstructed in the tray along with smaller items such as keys, coins, watches and phones.

“Small steps such as these really help to ensure our passengers pass through security as quickly and smoothly as possible so they can relax and enjoy the start of their holiday.”

Glasgow Airport has invested more than £27m this year in enhancing terminal facilities and passengers will notice a number of upgrades including the recently-opened bigger Starbucks as well as new Accessorize and Boots stores.

Glasgow Airport has secured 18 new routes and additional services so far in 2017, including a direct daily service to New York-JFK with a series of popular European city destinations including Madrid, Frankfurt, Zadar and Krakow arriving later in the year.