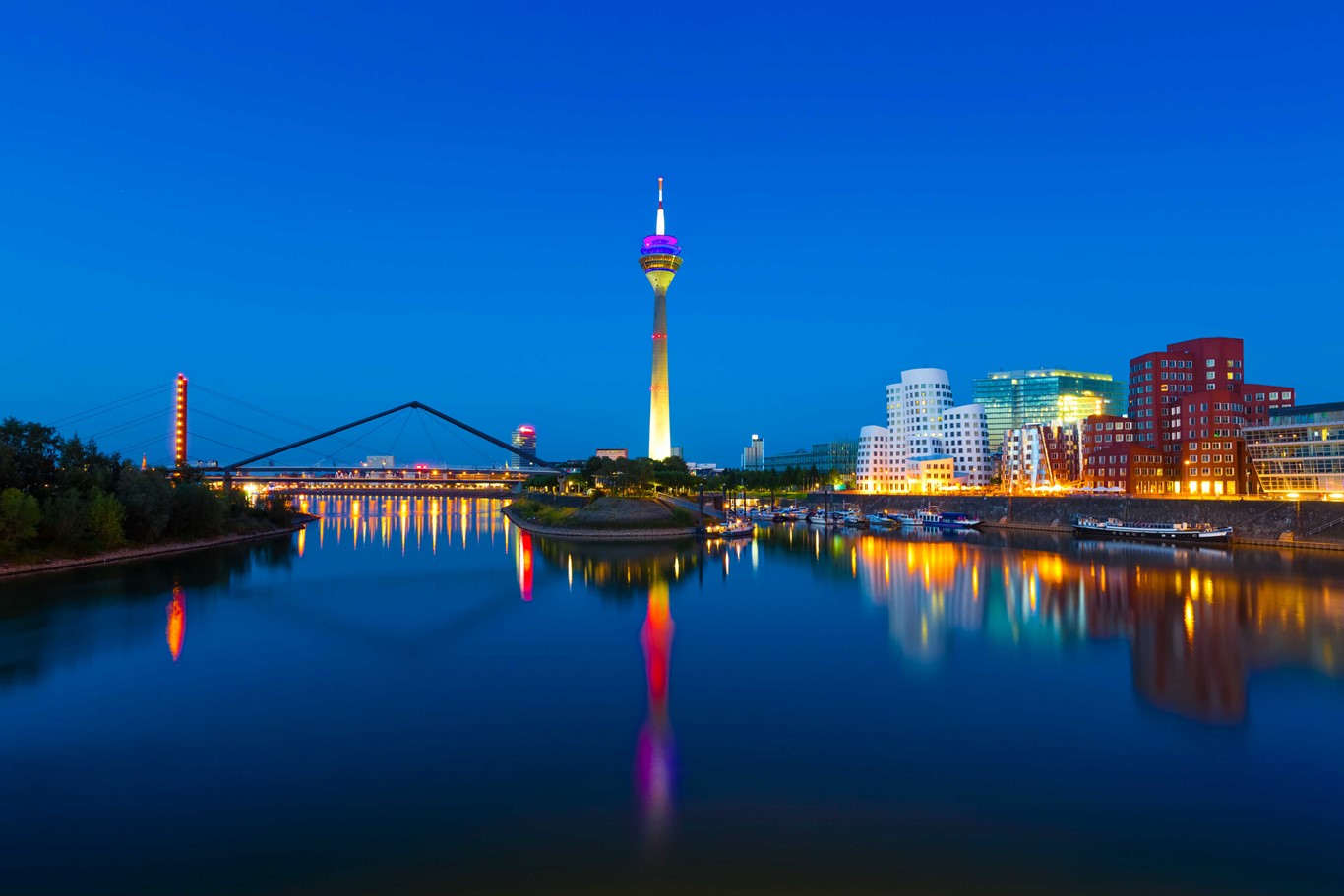 Dusseldorf is one of Germany’s wealthiest cities and is known for the latest business innovations and cutting edge fashion. Some of the city’s best nightlife, dining, shopping and entertainment is hidden away from the prominent banking, advertising and fashion districts.  Here are our top five hidden gems of Dusseldorf.

1. When the sun goes down

Away from the traditional nightlife hotspot of Dusseldorf, Alstadt, Ratinger Straße offers an alternative, quieter night out. Just to the north of Astadt, it has some more relaxed bars, but also boasts quirky nightclubs in back yards should your quiet night escalate.

2. Shopping on a shoestring

While the upmarket shops on Germany’s “most exclusive kilometre” at Königsallee might offer every designer label you could dream of, there are hidden gems where you can pick up the latest fashions without breaking the bank. Flingern, Derendorf and Unterbilk are widely considered to be some of Dusseldorf’s most fashionable districts, where trendy shops and boutiques line the streets.

Dusseldorf has an emerging modern food scene, pushing the limits of culinary creativity.  Alongside traditional German flavours, experimental chefs from across the country are moving to the city to test new techniques and showcase their talents. For example, ‘ROCCO im GEHRY’s’ is a steak house where the beef is ‘shocked’ in 800-degree heat.

4. Take it all in at Neue Zollhof

Home to some of the most innovative architecture in Germany, the re-vamped port of Neue Zollhof, is a must-see for many tourists to Dusseldorf. While there are buildings from world-renowned architects like Frank Gehry, arguably the best way to take in the port is from the river-view rooms at the Innside by Melia Dusseldof Hafen.

Germany has a well-known love of sport, and football in particular, but ice hockey is close behind in terms of spectator numbers. The local team, Dusseldorf Eislauf Gemeinschaft (or DEG for short), are one of the most successful professional hockey clubs in Germany. Over the winter months, the side play at 13,000-seater ISS Dome. With a family-friendly atmosphere and tickets from only 11€, a DEG game is not one to be missed.

Eurowings flies directly to Dusseldorf six days a week from just £34.99 per person. To book your trip, visit the Eurowings website.