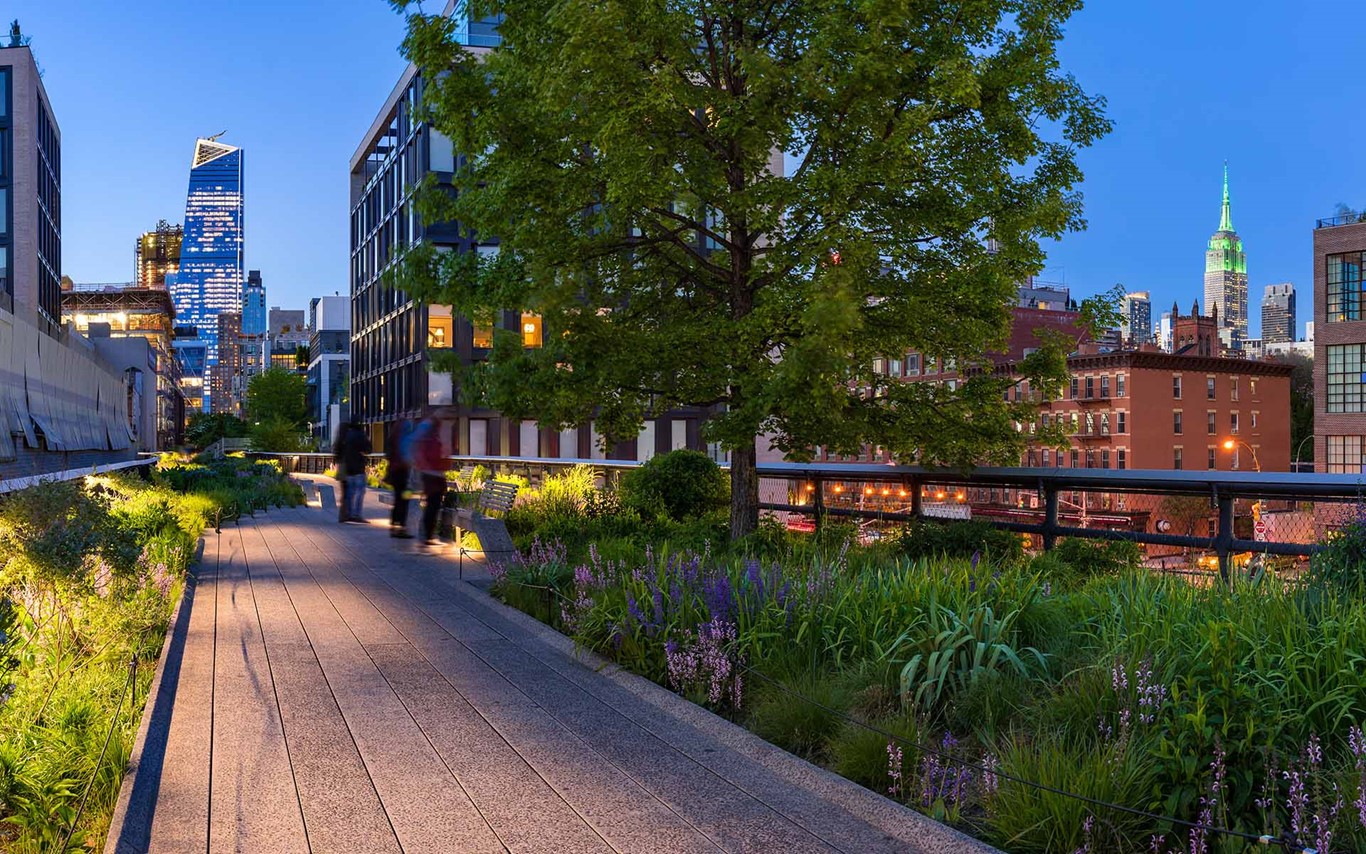 The Big Apple is a dreamy, bustling city, jam-packed with world-class attractions, but it also has a string of lesser-known sights just waiting to be discovered, as our local expert shares its secrets.

1. Roosevelt Island Tramway
A trip to New York isn’t complete without a view from above and a quirky way to do it is from an aerial gondola hanging 250ft above the ground. The Tramway connects Roosevelt Island and 59th Street and Second Avenue in Manhattan, providing unrivalled views of the city.

2. Cathedral of St John the Divine
This stunning church next to Morningside Park is famous for its annual New Year’s Eve Concert for Peace and its large rose window (said to be the largest in the United States), but its best-kept secret is you can take its behind-the-scene ‘Vertical Tour’ to the top for a unique view of Manhattan. Do note that lifts aren’t available and you’re required to climb the spiral staircase.

3. High Line Walkway
Situated in the heart of west Manhattan, this old train line has been transformed into a lush, green public walkway, complete with public art installations, benches and markets. Take in the city from a different perspective and enjoy the many cute dogs you’ll encounter along the way.

4. Tenement Museum
Preserving the original tenement-style apartments from the 1930s, this museum is a tribute to the urban immigrant history of New York. Step back in time and take a tour of each unique apartment, getting a history lesson in race, class and immigration in the United States over time.

5. Big Apple Greeter
There’s no better way to get to know New York than from a local - and now there’s a service to give you just that. The ‘Big Apple Greeter’ is a website connecting travellers with NYC volunteers, giving a real New Yorker the opportunity to show you the city as they see it, not through the lens of a camera.

Live like a local yourself and fly to New York this summer with Delta Air Lines or United Airlines.